At Rosalie, the world feels like a bubbling Italian Restaurant, with an infinite strand of pasta connecting everything and everyone. 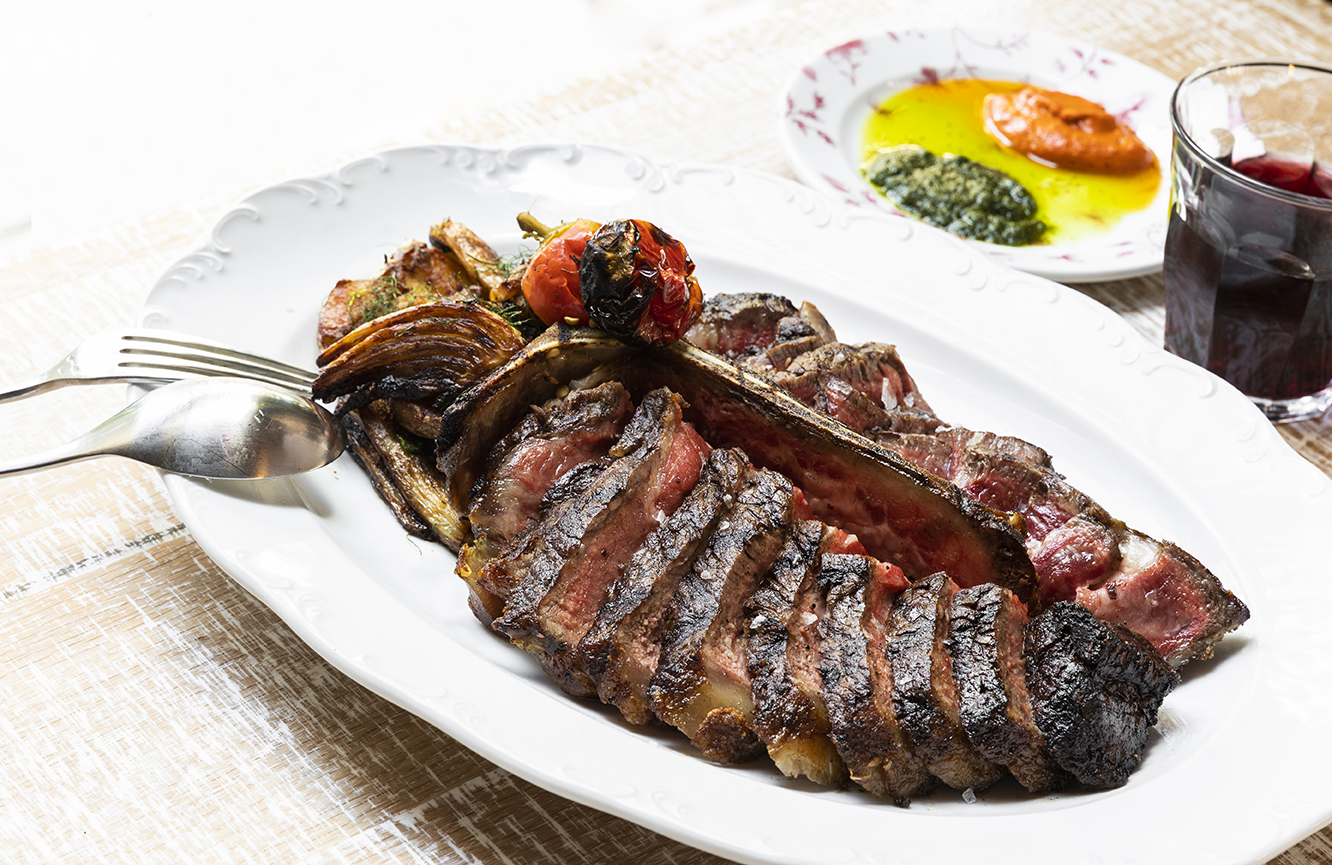 Chef Chris Cosentino, winner of Top Chef Masters and co-owner of San Francisco’s Cockscomb,Jackrabbit in Portland, Oregon, and Acacia House in the Napa Valley, opened his first restaurant in Houston on October 15, 2019 with his business partner Oliver Wharton.

Arguably Cosentino’s most personal endeavor to date, Rosalie Italian Soul is named after and inspired by Chris’ great grand mother Rosalie Cosentino, a first-generation Italian immigrant who he credits for his career in cooking. The 145 – seat restaurant is located in Downtown Houston’s C. Baldwin Hotel, named after Charlotte Baldwin Allen, known as the “Mother of Houson.” The menu features classic red – sauce dishes reminiscent of lessons Chris learned from his great – grandmother, as well as his own interpretations. Pastas are made fresh daily, and a pizza oven is a focal point of the space. Classic Italian starters like housemade foccacia, Italian chopped salad and local vegetable fritto misto are on the menu alongside pizzas, housemade pastas and larger shared plates like bistecca Fiorentina and whole chicken Milanese. The dishes on the menu blend the local ingredients of Houston and Chris’ family traditions: Blue crab manicotti and crab sauce Américaine; Eggplant parmesan and Rosalie’s Sunday gravy; and wood-oven Gulf shrimp Fra Diavolo. “This food represents immigrant cuisine in America,” said Chris. “When Italians immigrated to the U.S., it was difficult to acquire the same product that they had at home in Italy. This is why Italian-American food was created. Ingenuity happened. I’m taking a lot of the dishes that I grew up with and breathing in a little bit of new life—in this little region of Italy known as Houston.” Sasha Grumman, who most recently was chef de cuisine of Austin’s Launderette and worked for Cosentino in San Francisco at Cockscomb, will run daily operations at Rosalie as executive chef. “This is an opportunity for both of us,” said Sasha. “Since we’ve worked together before, I know how he manages people. The best foundation to a relationship is trust, and he trusts me to execute his vision for this restaurant.” 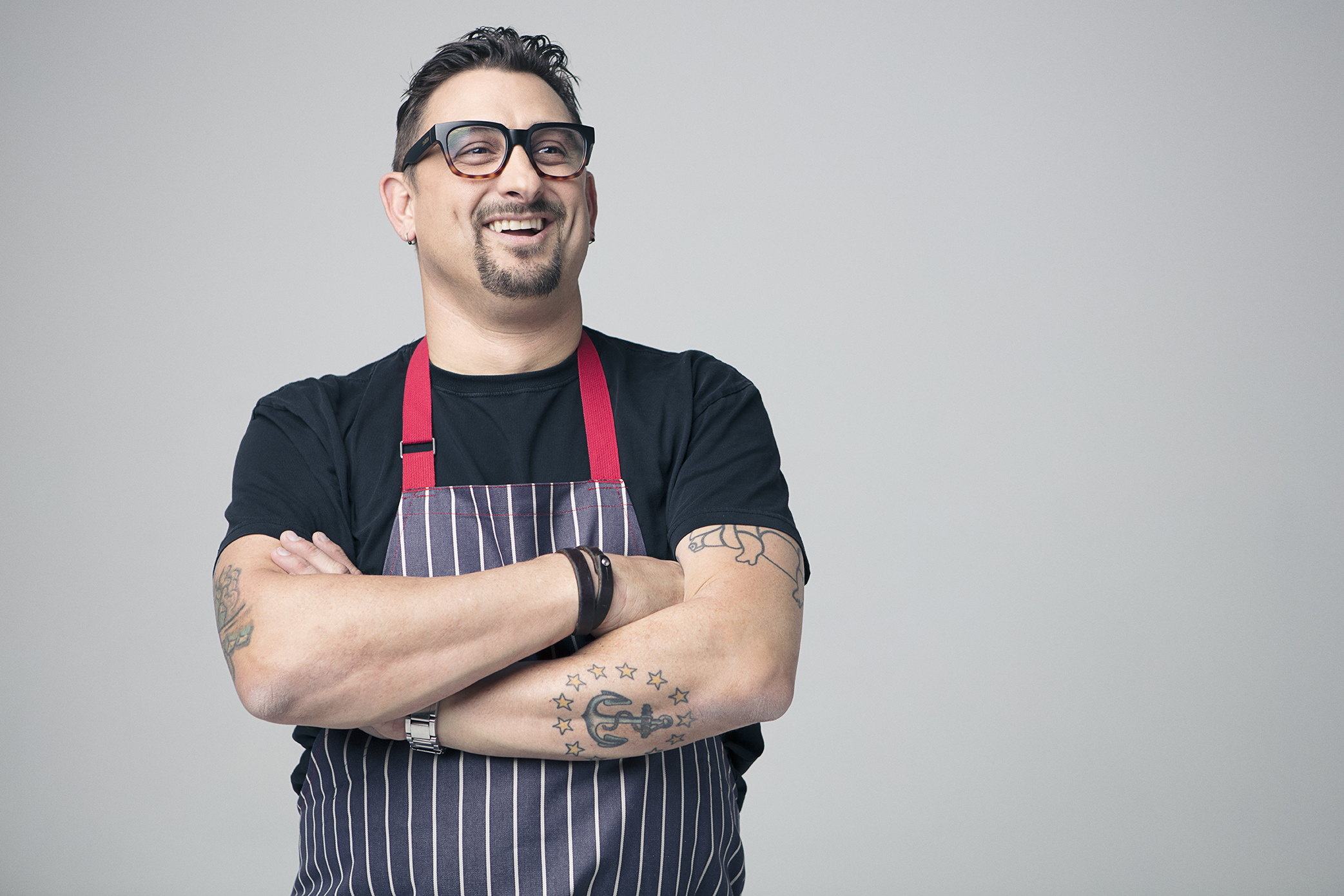 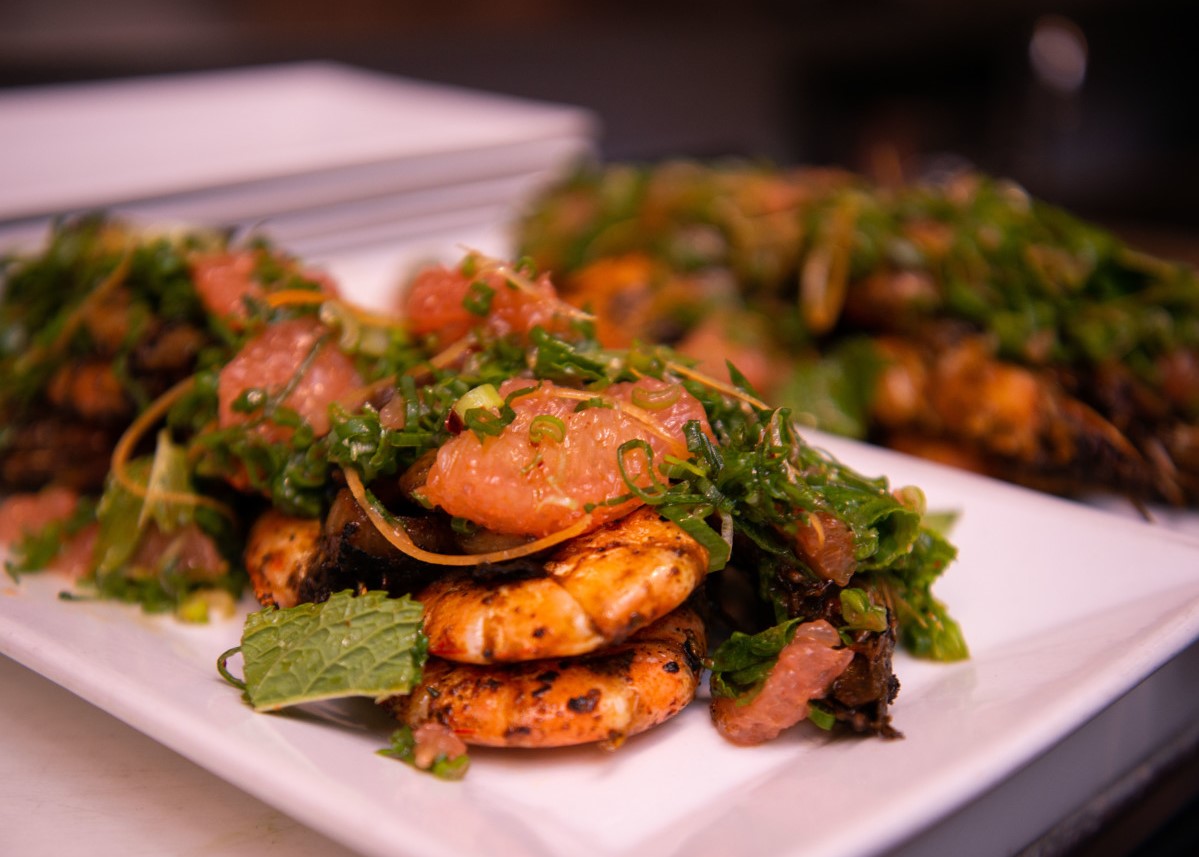 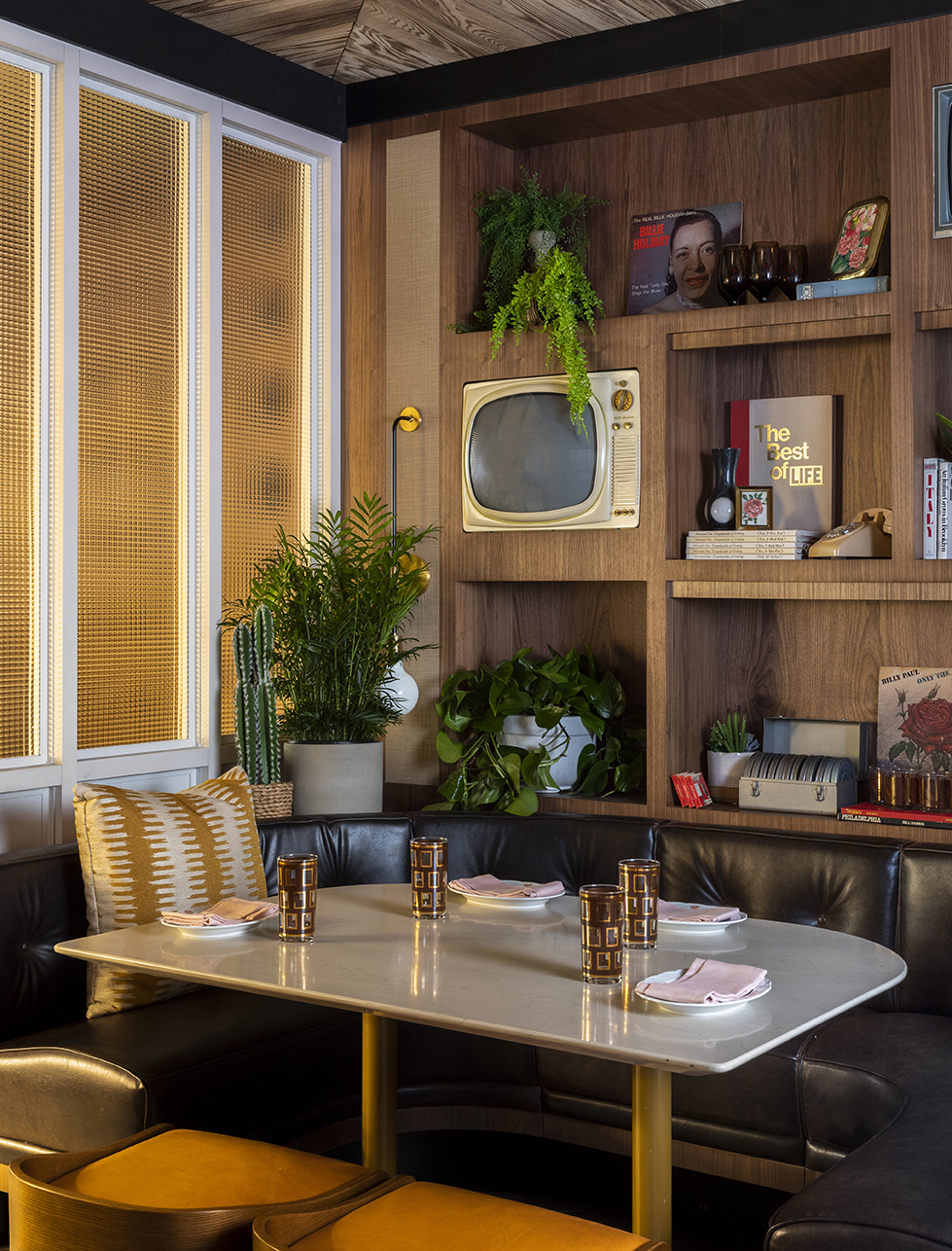 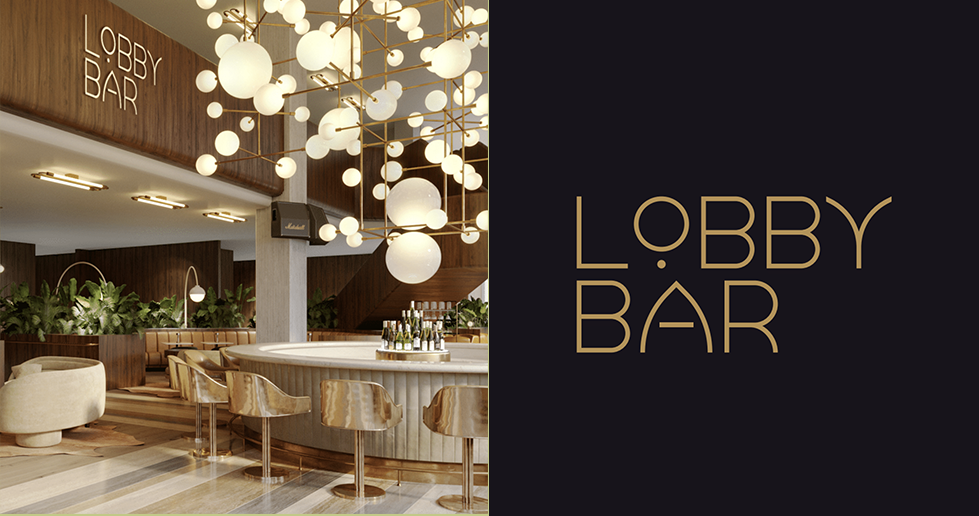 For recruitment and placement opportunities, please email your resume to Recruitment@aperfectbiteinc.com.